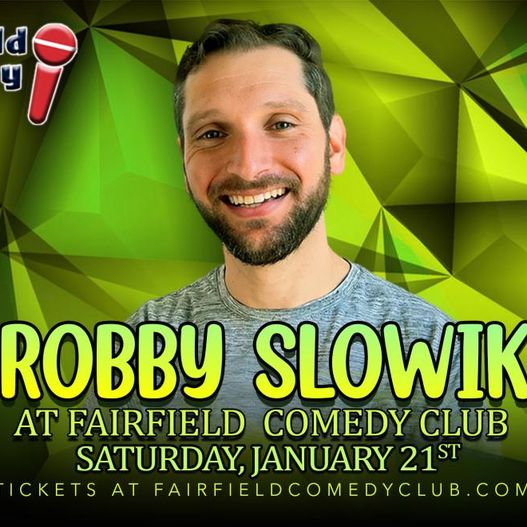 With a style best described as “observation with an edge”, Robby Slowik has been seen and heard on Hulu and SiriusXM and is a current writer on The Problem With Jon Stewart. See him headline Fairfield Comedy Club on Saturday, January 21st! Get tickets: www.fairfieldcomedyclub.com/events/robby-slowik-at-fairfield-comedy-club #comedy #comedian #funny #standupcomedy #standup #connecticut #fairfieldconnecticut #fairfield